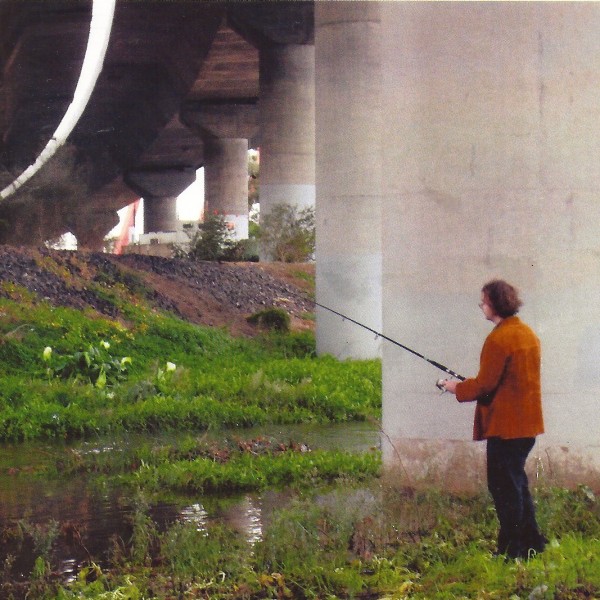 “…these new Australian bands just continue to kick asses and take names. 'Aloha' kicks off with a massive headache, coming off like Flipper and Venom P. Stinger in a head-on collision. Thank god for them.”
Terminal-Boredom

“I’ll say it for the hundredth time: these new Australian bands just continue to kick asses and take names. ‘Aloha’ kicks off 2013 with a massive headache, coming off like Flipper and Venom P. Stinger in a head-on collision. Pick up the pieces and glue them back together haphazardly and you get this. “Homeless” is not a dedication to their label, but about the actual homeless. And eating ice cream. They are truly delving into the seedy side here. Songs about meth, bums, alcholism, gambling and other filthy vices. I was sure this band were a bunch of grizzled veterans, but from what I’ve gleaned they’re a bunch of young up-n-cummers, a new wave of Aussie muckers rolling about in the dirt. Thank god for them. There are plenty of throbbing basslines here, a rhythmm machine that operates at two speeds: steamroller and tank. The vox are a treat, as the fella sounds like a nutter, spitting out his tales from the wrong side of the tracks like a forceful drunk conversationalist – staring direct in your eyes and talking AT you, not to you, and certainly not allowing you to get any words in edgewise. They’re not just head-down pummelers though, these guys have some finesse, some clever post-punky tricks, a devious Fall-like twist of the shiv here and there… As I’ve said already, the singer does a good thing by using Yow’s stylish cadence/ramble for his delivery but not adopting the actual singing voice (if that makes any sense). Just a massive, massive record, and one of a very few (if any at all) that are deserving of the Venom P. Stinger namedrop.”
Terminal-Boredom

“Second release on Homeless after Bits Of Shit’s debut full length and it’s yet another winner record. Hailing from Melbourne Cuntz merge sludge with dissonant noise-rock and 70s punk. Many current bands play a similar brand of music, but Cuntz unique and authentic style set themself apart from the common noise punk. “Aloha” is characterised by its sheer ugliness without a spark of hope both lyrically and musically… Of course Flipper are an obvious reference. Even if currently everything noisy seems to be compared with Flipper it’s appropriate here. Add some Jesus Lizard like noise-rock and classic Aussie punk vibe in the vein of X and Psycho Surgeons and you might get an idea how great this record is!”
Ride A Dove