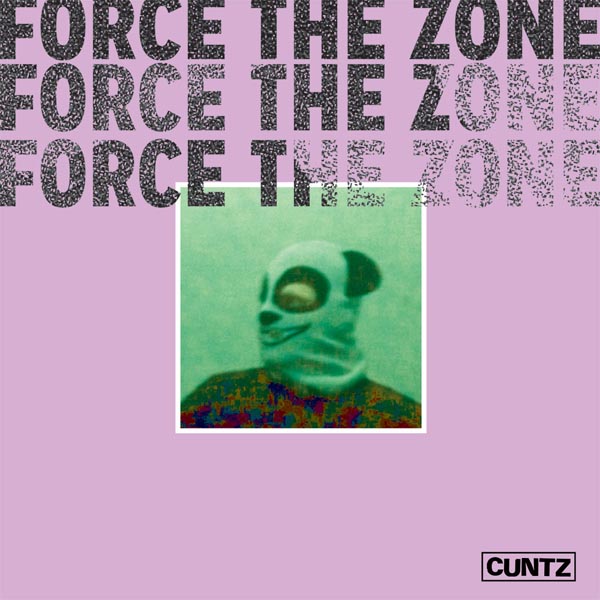 “These controversial & offensive (‘cause of the name, at the very least, though the z in there makes it cuter, right?) Aussies are back again with a steaming new platter of their pissed yet poppy punk. Third album, fourth if you count the live one, and like the others, it’s a real, raw good time for anybody into the sort of bilious, loud soundz the Cuntz dish out. Twelve new tracks to make your day (miserable), with song titles that include “Tired”, “Evil”, “Factory Floor”, “Internet (Connect)” and both “Nah” and “Nah Man” among other zippy tunes not destined for the hit parade, except in the homes of sardonic sickos like us. And them. Grungy noisy goodness for fans of Deaf Wish, Venom P. Stinger, Cosmic Psychos, and others in the grand Australian tradition of ugly scuzzy punk rawk. Really pretty great.”
aQuarius Records

Third album for Melbourne’s CUNTZ. With Alex Macfarlane (Boomgates, Constant Mongrel, The Stevens) behind the desk again, CUNTZ offer an even more bitter pill to swallow this time around in ‘Force The Zone’. The bile.
Is “Chinese Dream Boat” a love song or one of loneliness and hate? Always polarising critics, mainly due to the band’s chosen moniker, those that didn’t get the sardonic humour present missed out on fully enjoying Aloha and Solid Mates, although one commenter nailed it when stating “…the informed listener can choose to either get it or be put off by the irreverence. Cuntz are dedicated to the hoon, and dedicated to supporting each other in their own respective hoons, and they don’t give a fuck about what anyone thinks about that.”

CUNTZ are about to embark on another U.S tour, commencing September 2015 and includes an appearance at Gonerfest 12 in Memphis alongside Ty Rex, Nobunny, Timmy’s Organism, Hank Wood and the Hammerheads, Quintron and Sonny Vincent. Tour dates:

“… these new Australian bands just continue to kick asses and take names. ‘Aloha’ kicks off with a massive headache, coming off like Flipper and Venom P. Stinger in a head-on collision. Thank god for them.” – RK (Terminal-Boredom)


“… all subtleties removed resulting in a sound as unwavering as a drunk’s visions on the last bus home.” – LG (MRR)


“has some of the Birthday Party’s ghastly vibe and a lot of sonic sludge and aggressively abrasive attitude borrowed from the 80s heyday of the pigfuck movement.” (Chicago Reader)