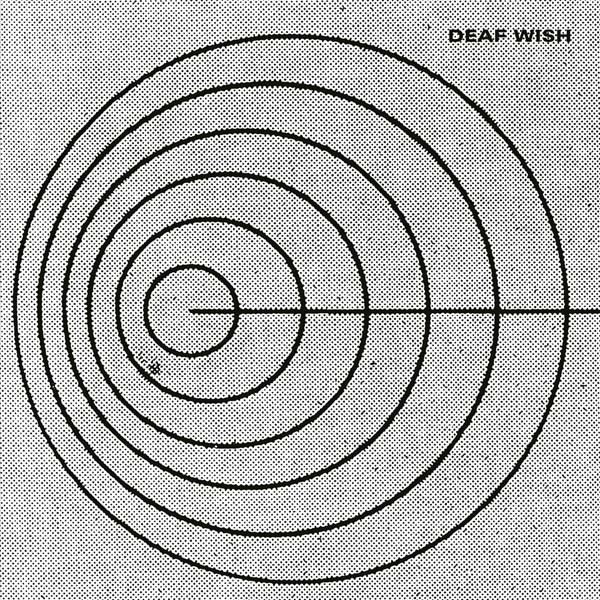 “There would be no cause to put up with this nonsense if Deaf Wish weren’t a band of such rare awesomeness — and if Deaf Wish sightings in a live setting weren’t such notoriously memorable chaos. You see, they are the finest blast of well-structured noise to emerge from Australia since Eddy Current Suppression Ring. Deaf Wish’s trajectory is as unpredictable as their music. Don’t worry about it too much. Just tune into their magnificently decaying frequency and hope it’s not the last that you hear of them.”
MTV

“I am a domestic dad with little bastards running through my house (six, as of one hour ago) at high speed ignoring my every command, smearing shit on the couch, torturing the dog and throwing things at my head. “I didn’t mean it,” is the mantra, and I wonder at the glories of the 1930s father, certain of his position, Scotch in hand, belt in the other, ruling his castle with the confidence of a man who knows his kingdom. I know the part of the sunken couch that I slink to when the wave passes and the video games go back on and the walls stop shaking and my bugged out eyes seek solace in a long draft beer and some Gene Clark.

So let’s just say noise rock don’t fit the current aesthetic, or paradigm, or pick your noun with the general meaning of model and give me a fucking break- I still own that Scratch Acid record, pull out the Laughing Hyenas late night, and find Pissed Jeans one of the three best bands of the last five years. Just don’t ask me to pull out Wolf Eyes when you arrive at midnight on your bi-annual trip down wild hair lane- chances are, I’m passed out on the couch with Gram Parsons on repeat. But shiver me frayed nerve timbers, this Deaf Wish record, another Aussie missile in that island continent/nation’s insidious attempt to rule our humble shores, is one effective drone. I do believe I like every song on it, and it ain’t exactly Singles Going Steady. Screeching and pleading and fuzzing and, well, it’s very noisy but you can sing along. Sort of. This shit just screams 1988-1992, if that means anything to anyone. You could almost call it Texas acid-damaged emo if you had no shame, which I don’t, so there you go. The songs work, OK? Aristotelian catharsis is at hand. Just be glad you’re not him, if you know what I mean. Now somebody tell me where I can find their other records so I can ignore the little bastards’ next wave of madness.”
Sonny House – Hacking At Slop