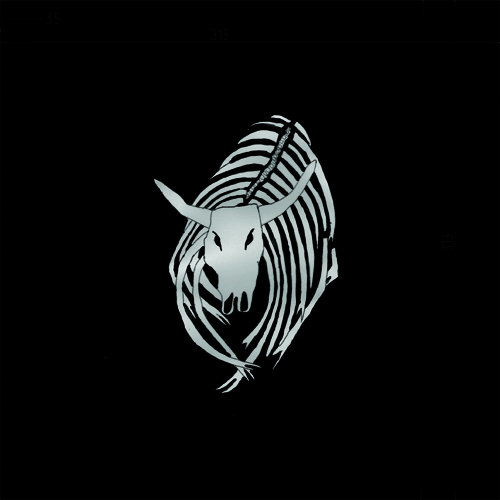 “Sewers sounds like a buncha Vicodin freaks sitting around trying to play along to Clockcleaner records, but they can't pay attention long enough to carry the beat so they accidentally recorded one of the best noise punk LPs of recent years. All the while, the singer gurgles out disgusted grunts of joy as he no doubt makes sweet caveman love to the mic stand.”
drugpunk.blogspot.com 2013 Year-End Lists

“Sewers’ bag of tricks is readily apparent from the get-go: thud-rhythms over tortured guitars and strained vocals. Aggressive, plodding negativity, presumably drunken and certainly pissed off.

A must for shut-in assholes that think they know everything. You know who you are.”
Maximum Rock’n’Roll

“HOMELESS RECORDS is making a name for themselves by releasing some of the most feral ugly mean swamp punk in Australia, or really anywhere for that matter….. following killer down’n’dirty releases by BITS OF SHIT, THE STABS and THE CUNTZ (all of which you need to track down), HOMELESS is back with their best release yet, the debut album from SEWERS, entitled HOISTED !!

Serious junkies for swampy, abrasive, trashy rock n roll need to TUNE IN now……. SEWERS distill their angry Aussie heritage of feedtime, SCIENTISTS, COSMIC PSYCHOS, KING SNAKE ROOST and VENOM P STINGER into one fireball of misanthropic scuzzy post punk on HOISTED….. few bands conjure such dark foaming at the mouth, beat you senseless in a dark alley, ominous R’n’R like they do……. forget JESUS LIZARD. CLOCKCLEANER or HOMOSTUPIDS, SEWERS surely blow those other bands away……..