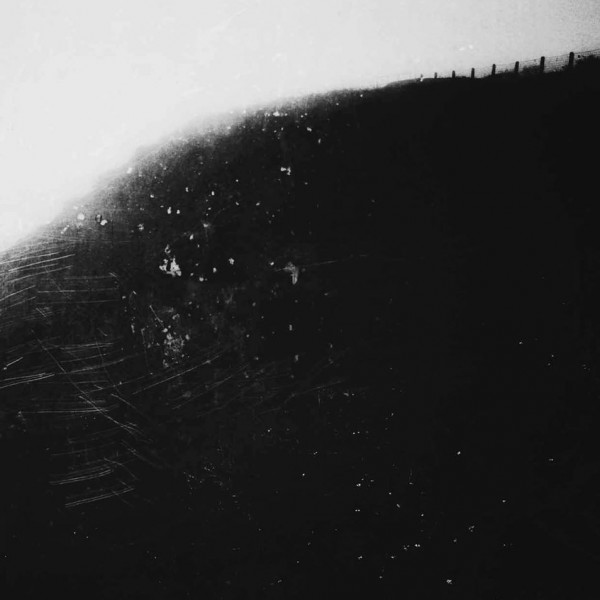 AVAILABLE FOR AUSTRALIAN ORDERS ONLY

Spray Paint's 5th album, their second for 2015 after the critically-acclaimed PUNTERS ON A BARGE, released June on Homeless.

Produced by Chris Woodhouse, who has twiddled knobs for most of the current garage rock glitterati (Oh Sees, Wand, Ty Segall) and past achievements include the brilliance that was the A Frames. He brings a fuller sound (and definitely more of a bottom end) to Spray Paint's caustic sound, without softening it one iota.

Clean Blood, Regular Acid LP (Monofonus Press) is also available from Homeless.
Their latest album, Punters On A Barge – regarded by many as their finest effort to date – is also available.

Spray Paint on Dopers: “It was very hot and wildfires were burning all the while on the drive from Portland to Sacramento. The studio we recorded at was surrounded by a harsh scene of bleakness, sadness, and homelessness. Step outside for a cigarette and junkies basically swarm to beg coins, smokes, and things I won’t mention. We ate at a 24 hour casino diner for pretty much every meal, and half of the songs are about things that were happening there in the wee hours. We were on a very tight schedule and did what we had to in lieu of sleep”.

These idiots can’t stop touring so here we go again… they play the east coast, midwest and cities in between this October. Don’t miss Spray Paint’s tour documentary ‘A Classic Slog’ that’ll give you a glimpse into what their lives on the road for almost two year has been like.