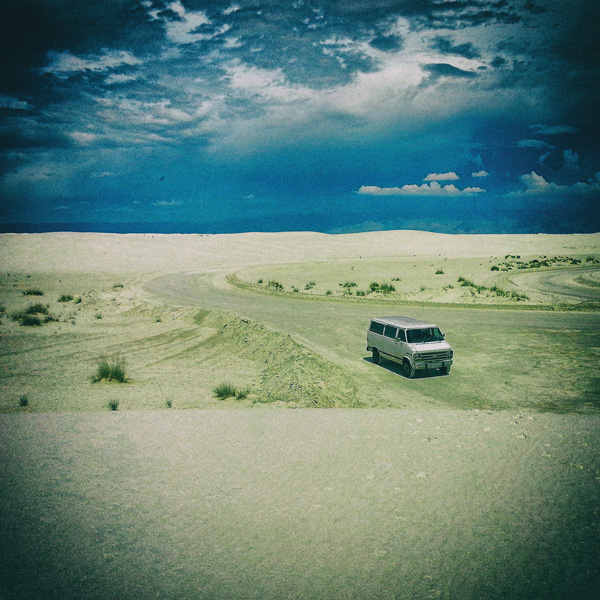 SPRAY PAINT Punters On A Barge

“Somewhere between The Fall, This Heat, Brainbombs, and Gang of Four lies Spray Paint.”
Noisey

“In early 2013, the noise-punk weirdos in Spray Paint emerged from the bleak backwoods of Austin with their first LP, and they have since unleashed a constant stream of new music, usually having a record in the can before the previous one has even been released. The remarkable thing about the nonstop output is Spray Paint’s insistence on never repeating themselves. On their upcoming fourth full-length, Punters on a Barge—due out in June on Australian label Homeless Records—they trade the wiry, sketched-out atmosphere for a tougher, sludgier push that pays tribute to Flipper’s skronk and Jesus Lizard’s rhythmic drag. A few tracks in the middle of the record, like “Day of the Rope” and “Yoopy D.B.,” even feature an industrial kind of thrum driven by drum machines and circuit-fried synths. Despite the fresh sounds, there’s no mistaking this for anything other than a Spray Paint record: springy, no-wavey guitars crisscross the mix while the three members chant in unison in a country-fried, acid-casualty drawl.”
Chicago Reader


Forming in 2012, Spray Paint unleashed two stellar 7″s on Sacramento’s S-S Records which sold out instantly. In 2013 they released TWO albums (S-S Records again) that outshone most, and we were fortunate to catch them live on three occasions that year, which included their standout set at Gonerfest 10 in Memphis, Sept ’13.

Having just completed a massive tour of Europe last November, in support of the release of third album Clean Blood, Regular Acid (Monofonus Press), Homeless is royally stoked to be releasing the fourth album by Spray Paint – PUNTERS ON A BARGE – available June 1st.

Described variously at times as “no wave”, “paranoid art punk” or “atonal throb”, their minimalist style and penchant for obscure, foreboding lyrics, combined with oddly tuned guitars and a three-pinned vocal assault make for an exhilarating ride.

“the trio’s frantic rants glisten with sweat generated by decades of post-punk workouts. That sweat also pushes them beyond mimicry. The exhilarating execution of their taut-yet-rubbery songs puts Spray Paint’s music squarely in the present tense.”
Pitchfork

“Parquet Courts are the light; Pile lurk in the dappled shadows; and Spray Paint twitch and mewl in the darkness, seemingly lost of faculties, ranting pitch black platitudes, all the while luring you closer and closer until you wake up, a jittering soothsayer, covered in filth, viscera and arcane words spiked in Nikko.”
Sonic Masala