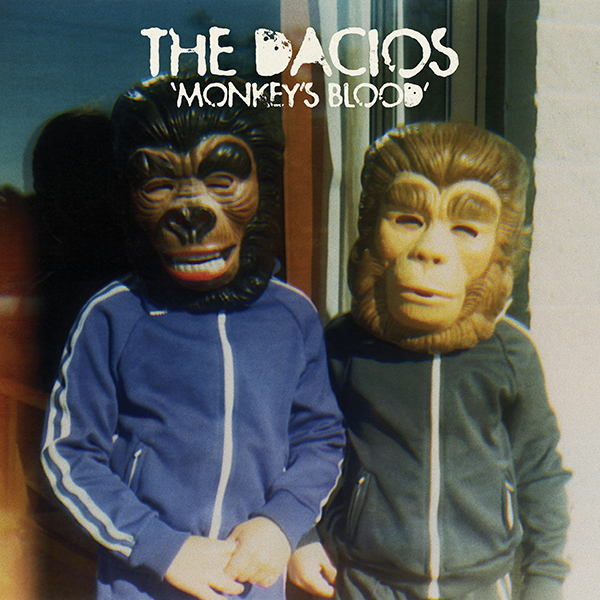 “Could Monkey's Blood be the best Australian rock’n’roll record of the decade? I would like to think that in years to come this album will be regarded as highly as (I’m) Stranded, X-Aspirations or Blood Red River, but only time will truly tell.”
Mess+Noise


“Amongst the messy history of Australian Rock and Roll it’s rare to find a band who get to the point and nail that point all the way the fuck home as convincingly as The Dacios; clarity, volume, ferocity, a hard-earned swagger and a complete absence of posing or conforming.
Monkey’s Blood finds The Dacios sounding as if a young Jason Spaceman had drunk beer instead of taken drugs, replaced an orchestra with a pissed-off Patti Smith and got to the point. If the point of rock is riff and attitude, then Monkey’s Blood steamrolls any competitors, finding the core of both and bringing it to you at a volume and brevity that’s formidable.”
Interviews/Reviews – An archive of articles by Andy Hazel