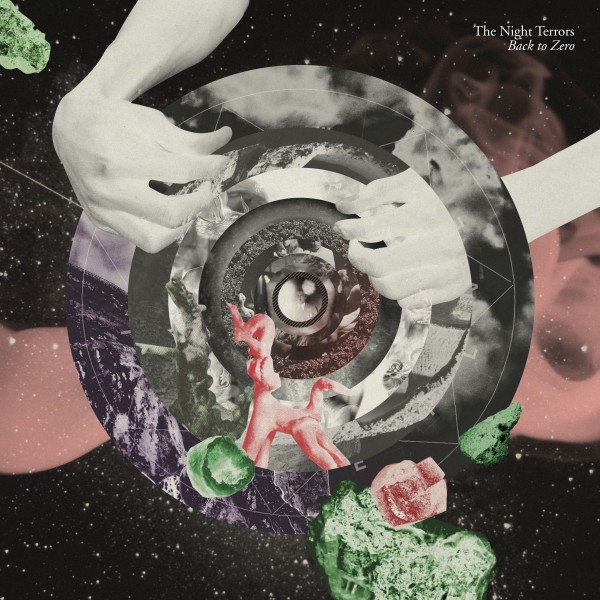 NIGHT TERRORS – Back To Zero

AVAILABLE ONLY FOR AUSTRALIAN and EURO ORDERS

“Wow… quite cinematic, The Night Terrors are undeniably a (post)rock band, albeit one with more lead theremin than lead guitar. Sometimes gently atmospheric (someone said Sigur Ros), sometimes noisy and distorted (someone said MBV), always compelling and evocative, this almost seems specifically designed for aQ appreciation. So yeah, pushing all our buttons…”
Aquarius Records

“Sometimes it’s a crying shame that you can only listen to something for the very first time once. Picking up something that you’ve never heard of before for no reason other than someone saying that it’s really good, and then having that single sole preconception go “Kerblammo!” in your head once it hits your ears. Yes, that thing.

As I am wont to do occasionally, I heed the advice of someone who knows this sort of thing better than I and listened to this band whose existence I had no inkling of previously. After about 2 minutes, I forked out forty Australian dollars (an amount of which I have no Earthly notion of how much that actually is) plus shipping on this double album on vinyl that looks as good as it sounds. Thankfully it also came with a download so I’m not having to wait for it to appear from the other side of the planet.
It’s a strange introduction to be sure – the theremin to me has always been a bit otherworldly and even slightly kooky in my listening experience; that experience largely limited to horror and sci-fi from the 1950s and 60s, all containing that same spooky “otherness” that created an atmosphere that many of the shows’ sets and actors couldn’t always match.

The combination of the analogue (drums, bass), the electronic (lots of synths) and the theremin in between puts The Night Terrors in largely unchartered territory for this scribe, although it’s waters I’m more than happy to float in. I guess the only thing I can compare all this to from my experience is the terrifying Italo-prog of Goblin (who, rather handily, these guys have supported) with a light, dramatic smattering of Sigur Rós drizzled gently over the top as and when taste dictates. I’m probably horribly wrong in this analogy, but hey ho. The only other comparison I can draw is that the intro to Sesquipedalian sounds a lot like Michiru Yamane’s Strange Bloodline from her soundtrack to Castlevania: Symphony of the Night – I may well be one of very few people who make that comparison though…
Back To Zero is so chock-full of surprises and twists that it’s hard to pick on any element and say “yes – this is the thing that they most sound like”, as they’re far too busy heading off elsewhere to be bothered with little details like definition.”
6 Days From Tomorrow

“Folks you should check out this incredible record by The Night Terrors. It is pretty awesome it’s like Bruno Nicolai meets MBV jamming with a gigantic theremin.”
Death Waltz Recording Company

“The Night Terrors’ debut full-length album Back To Zero introduces itself somewhat similarly to one of Goblin’s soundtrack releases or Jean Michel Jarre’s original Oxygéne record. Within seconds the listener is transported to a world created entirely by the Melbourne band’s synth, drum, bass and theremin combination – a place where wolves fly rocket ships protecting helpless planet folk from intergalactic volcanic eruptions (or any arrangement of associated descriptors)…The Night Terrors’ Back To Zero is a singularly impressive 66-minute album that should prove to be a success with any audience across the globe. 5/5.”
Time Off